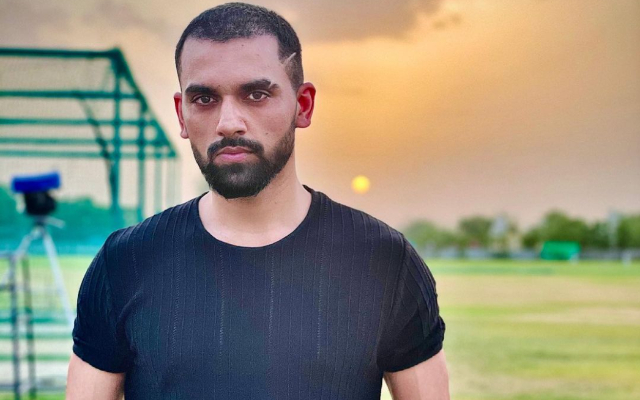 On June 09, Wednesday, India’s right-arm seamer Deepak Chahar took social media by storm as he unveiled his new look on his official Instagram handle. In the two images shared by the cricketer, he was seen sporting a completely different look. While Deepak seemed physically fit as he flaunted his muscular body, what caught the attention of many cricket fans was the new hairstyle of the pacer.

The pictures caused a lot of buzz on social media as it was flooded with likes and comments. Since being posted (22 hours ago), the post has gathered more than 2.9 million likes – and the numbers are quickly increasing. Many people compared Chahar’s hairstyle with Game of Thrones’ Khal Drogo. A few also believed that the look was inspired by Aamir Khan’s look in the film Ghajini while some others compared it with Sharad Shukla from Mirzapur 2.

“NEW LOOK. Which one you like guys? I couldn’t select one so posted both,” Chahar wrote along with the pictures.

Meanwhile, the pictures also caught the attention of the former Indian skipper MS Dhoni’s wife Sakshi Dhoni. Sakshi was all praises for the seamer’s new look as she commented, “Fierce look Deepak!”

Notably, both Sakshi and Deepak share a good camaraderie with each other as the pacer represents Chennai Super Kings (CSK) in the Indian Premier League (IPL), which is led by Sakshi’s husband MS Dhoni.

Deepak Chahar is having a good time with the ball on the cricket field. The 28-year-old last played competitive cricket during the India leg of the 14th edition of the Indian Premier League. He delivered decent performance as in seven matches, Deepak picked eight wickets at an economy rate of 8.04 and an average of 24.12. 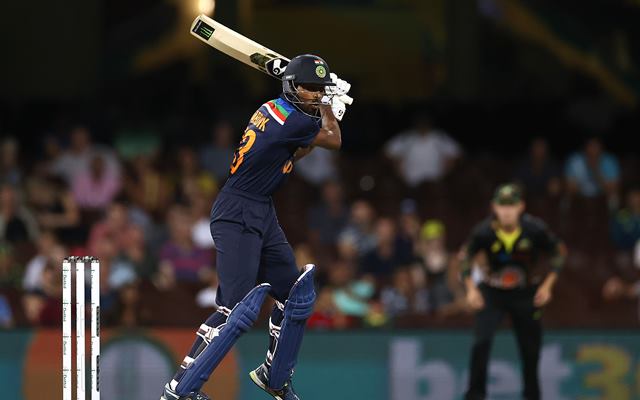