India Squad for Sri Lanka: The Board of Control for Cricket in India (BCCI) has recently announced the squad for the tour to Sri Lanka. It will be veteran opening batsman, Shikhar Dhawan who will be captaining the Men in Blue this time around. Bhuvaneshwar Kumar will be the second in command to Dhawan for the series ahead.The likes of Devdutt Padikkal, Nitish Rana and Ruturaj Gaikwad have also received maiden call-ups.

Virat Kohli and Rohit Sharma are both in the United Kingdom as they take on New Zealand in the WTC Final from June 18-22, at the Ageas Bowl Stadium, Southampton. Their next assignment will be against England, scheduled from early-August to mid-September.

As a result of a month’s break from the WTC Final to the series against England, the BCCI have decided to form an entirely fresh squad for the three-match ODI series, and three match T20I series in Sri Lanka. The two sides will start proceedings on July 13, as the campaign ends on July 25.

With Ravi Shastri in the United Kingdom as well, it will be former Indian captain Rahul Dravid who will be given responsibility of head-coach in the forthcoming tour to Sri Lanka. Dravid has ample experience of mentoring young cricketers and has been successful in nurturing their way to great heights. 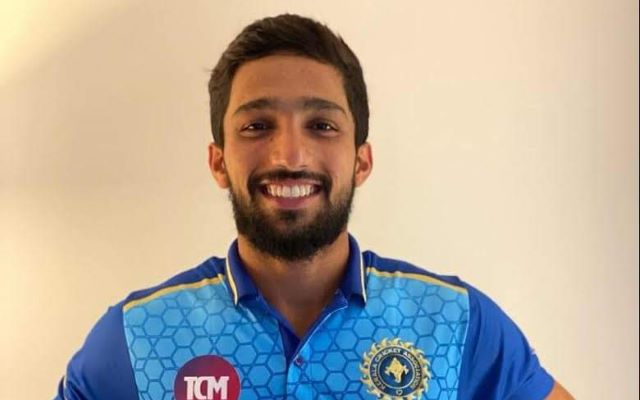 IPL 2021: Mohammed Azharuddeen reveals how Virat Kohli welcomed him to the RCB 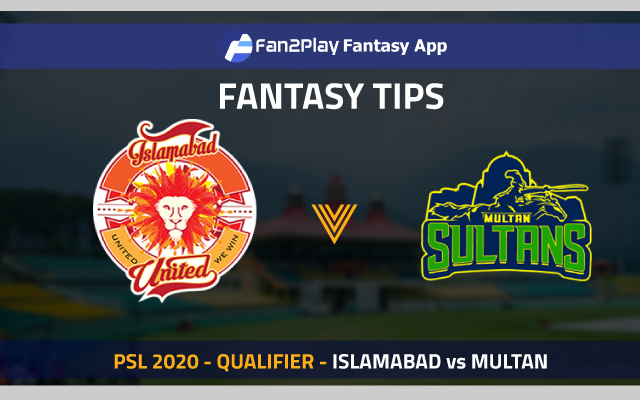 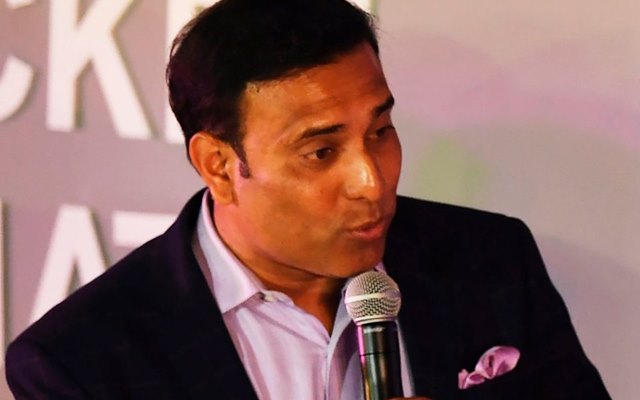 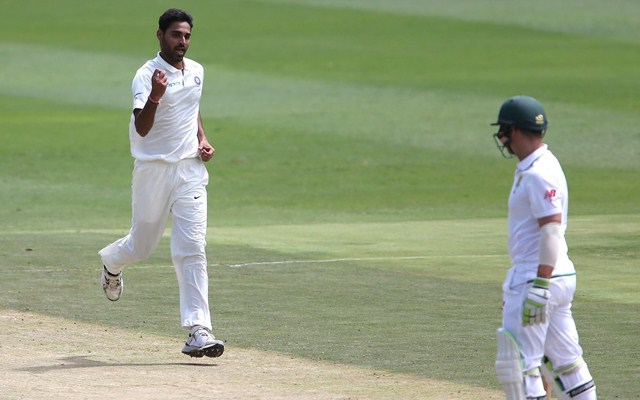 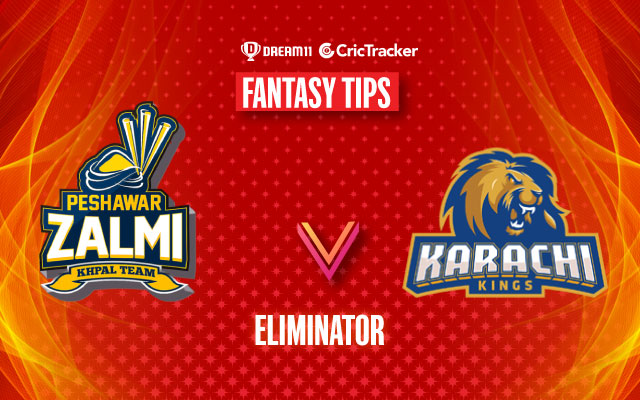