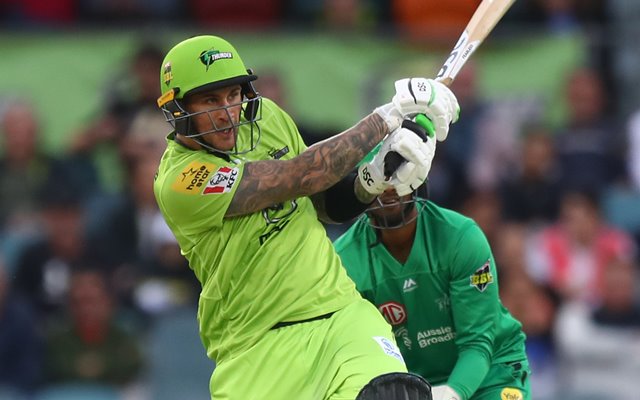 Sydney Thunder continues their winning spree in the BBL 2020-21 as Melbourne Stars are the latest opponent to go down against them. Alex Hales blew away the bowling attack of the Stars which was filled by slow bowlers. The English cricketer struck five sixes and 8 fours on his way to a 29-ball 71. Callum Ferguson also scored a 33-ball 51 as Thunder blasted a huge total of 219/7. Stars, in reply, added 42 runs for the first wicket in only four overs before going down losing wickets regularly and got bowled out for just 144 runs.

Here are all the statistical highlights from a big win of Sydney Thunder during the THU vs STA game:

5 – The 75-run win during THU vs STA game brought an end to Melbourne Stars’ 5-match winning streak over the Sydney Thunder. The previous instance of Thunder defeating Stars in a BBL fixture was in December 2018 by 15-run margin.

Biggest defeat for the Stars:

This is also the 2nd biggest win in terms of runs for Sydney Thunder behind their 129-run victory coming in the previous match on Saturday.

He’s not the next somebody he’s the first Shubman Gill, don’t compare him to anyone: Wasim Jaffer

Australia vs India: Sunil Gavaskar’s words of wisdom for Cheteshwar Pujara ahead of Sydney Test

219/7 – Sydney Thunder’s total of 219/7 is now the joint 3rd highest total in the Big Bash League. Hobart Hurricanes (223/8) and Melbourne Renegades (222/4) occupy the top spots for their efforts in the 2016-17 season match at the Docklands. Melbourne Stars also got 219/1 against the Sixers earlier this year.

Thunder’s previous highest BBL total came in the previous match where they finished with 209/8 against the Renegades also at the Manuka Oval.

21 – Alex Hales brought up his fifty in 21 balls against the Stars which is now the fastest fifty in the BBL for the Sydney Thunder. The previous fastest fifty in the league for Thunder came off 23 balls from Daniel Sams during the game against Brisbane Heat this season also at the Manuka Oval.

Green stars with the ball:

Green currently has 42 wickets in the BBL for Thunder; the 2nd most behind Daniel Sams (52). He went past the tallies of Gurinder Sandhu (41) and Fawad Ahmed (40) with his 4-wicket haul on Tuesday.

1 – Alongside his 4-wicket haul, Chris Green scored 12 runs from just 4 balls and also claimed two catches. In the history of the Big Bash League, Green is just the 2nd player to have scored 10+ runs, took 2+ catches and also claimed 4+ wickets in the same match. Daniel Christian (10*, 4/20 and 2 catches) was the first to achieve the treble while playing for the Melbourne Renegades in the 2018-19 season against the Perth Scorchers.

2005 – Glenn Maxwell became the 4th player to complete 2000 runs in the Big Bash League when he went past his individual score of 18. His 89 sixes in the league thus far are currently the 2nd most for any player. 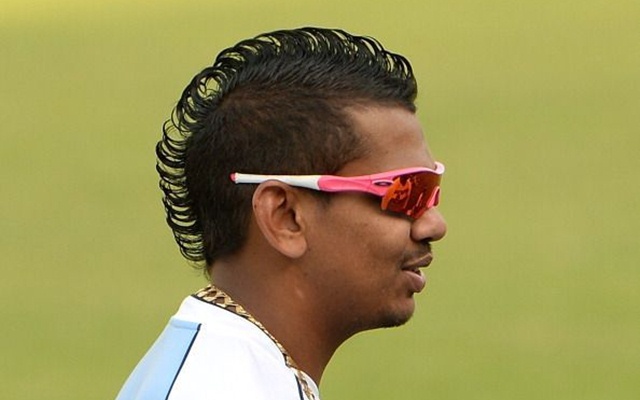 Sunil Narine had indicated earlier that he is not ready to return to international cricket: chief selector Roger Harper 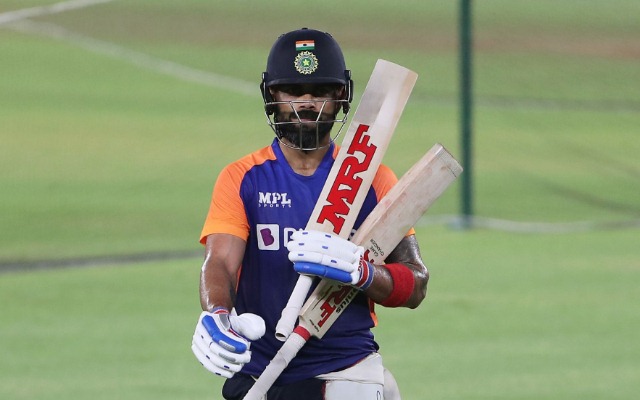